A voyage of discovery around Goole, past, present and future.


WHAT MAKES GOOLE UNIQUE?
It is in the East Riding of Yorkshire,
approximately 45 miles from the sea,
and is the UK's most inland port!
~ 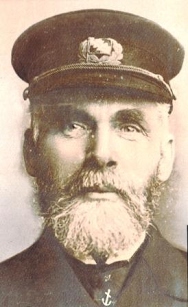 Please click on the picture above to view our extensive database of Goole master mariners. 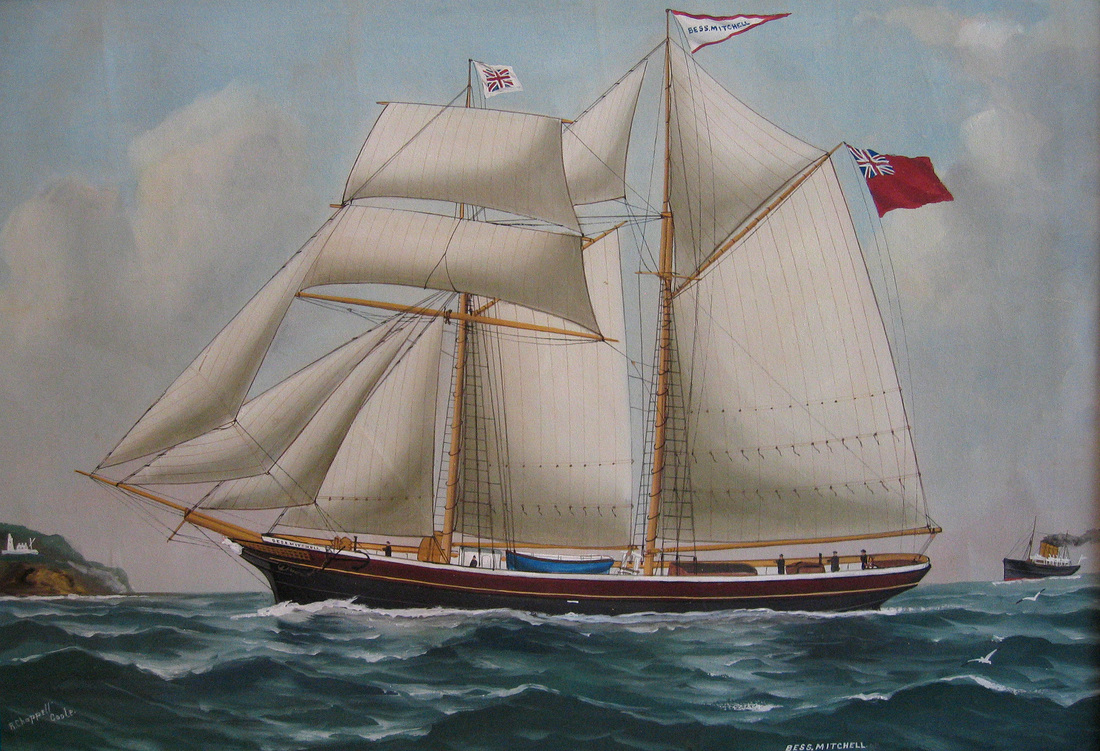